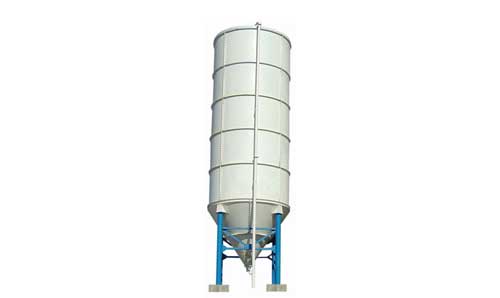 frequently use Forced Draft Fan. A positive draught is created in a boiler by sucking air from the atmosphere and feeding it through an air pre-heater to raise the air's temperature.

When fuel such as coal, oil, or bio is completely burned in a boiler using a Forced Draft Fan, the boiler's efficiency increases, the ESP load decreases, and the most significant reduction in atmospheric pollution occurs. Both play a nearly equal role in boiler operation, but we are at odds when it comes to Draft.

A pressurised fan that emits positive pressure inside a system is known as a forced draught (FD) fan. It has a wide range of uses but is primarily utilised in industries that use boiler systems to increase boiler efficiency. A typical Forced Draft Fan features integrated intake boxes and a wheel in the centre that hangs on a shaft.